Rhein, a young mage, successfully fights his way through a dangerous dungeon full of puzzles and trials.
The final boss lying dead behind him, he opens the chest to claim his treasure... only to find a cursed
artifact that instantly latches onto him and whispers madness in his ear. The artifact, known as the Crown
of Kha'evos, promises Rhein riches and glory if he will only do one thing... go out into the world and
create chaos, feeding the crown with blood. When Rhein refuses to do the Crown's bidding, his magic
starts going haywire, spells firing at random. The Crown claims that if Rhein will not seek bloodshed on
his own, it can always force his hand.

But Rhein is determined not to let the Crown use him for evil. He tries not to let the Crown use him to hurt
anyone, even the creatures of the dungeon. But it's not enough. The Crown will not let him go. So Rhein makes
the ultimate sacrifice a young adventurer can make: Rhein surrenders his powers, going back through the dungeon
he already traversed and giving up the strength he acquired along the way. But as Rhein grows weaker, can
he resist the seduction of the power and wealth the Crown has to offer?

A Normal Penguin1 year ago

I like this game it was fun. But, was this supposed to happen at the end? 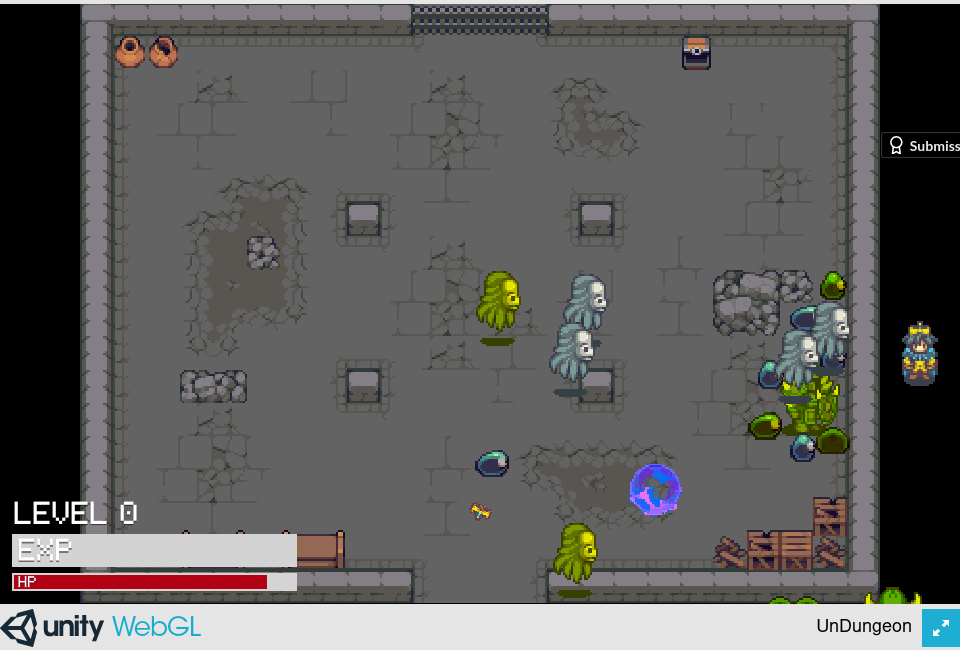 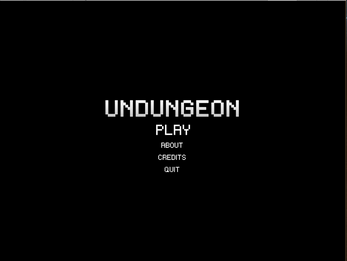 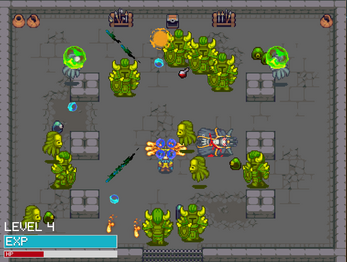 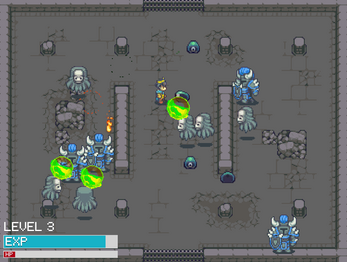 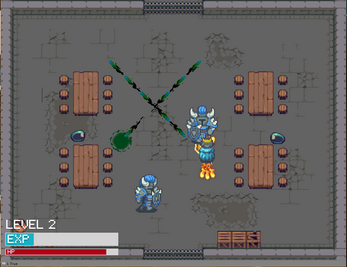